Elder abuse can take a wide variety of forms, but we think the worst of the worst is caused by unscrupulous adult guardians appointed by a court to care for seniors who are no longer able to care for themselves. And though you may not want to believe such a thing could happen, you need to know that without the right planning in place, even the seniors in your own family could be at risk.

In fact, there are currently 1.5 million American adults under guardianship, with an estimated 85% of them over age 65. All total, these guardians control nearly $273 billion in assets. And a 2010 report by the Government Accountability Office (GAO) found hundreds of cases where guardians were involved in the abuse, exploitation, and neglect of seniors placed under their supervision.

Exploitation disguised as protection
Although most of the reported abuse was committed by family members, an increasing number of elder abuse cases involving professional guardians have recently made the headlines. The New Yorker exposed one of the most shocking accounts of elder abuse by professional guardians, and the abuse suffered by these victims is so horrendous, it’s hard to believe.

The case involved the owner of a Las Vegas guardianship agency, who was indicted on more than 200 felonies for using her guardianship status to swindle more than 150 seniors out of their life savings. The craziest part of this is that many of those seniors had loving and caring family members, who were unable to protect their senior family members.

That case and similar cases of criminal abuse by professional guardians across the country has shed light on a disturbing new phenomenon—individuals who seek guardianship to take control of the lives of vulnerable seniors and use their money and other assets for personal gain.

These predatory guardians search for seniors with a history of health issues, and they’re often able to obtain court-sanctioned guardianship with alarming ease. From there, they can force the elderly out of their homes and into assisted-living facilities and nursing homes. They can sell off their homes and other assets, keeping the proceeds for themselves. They can prevent them from seeing or speaking with their family members, leaving them isolated and even more vulnerable to exploitation.

What’s more, though it’s possible for a guardianship to be terminated by the court if it can be proven that the need for guardianship no longer exists, a study by the American Bar Association (ABA) found that such attempts typically fail. And those family members who do try to fight against court-appointed guardians frequently end up paying hefty sums of money in attorney’s fees and court costs, with some even going bankrupt in the process.

An open door for potential abuse
Obviously, not all professional guardians exploit the seniors (known as wards) placed under their care. But with the combination of the exploding elderly population—many of whom will require guardians—and our overloaded court system, such abuse will almost certainly become more common. Indeed, as the swelling aging population strains court resources, strict oversight of professional guardians is likely to become increasingly more difficult, enabling shady guardians to more easily slip through the cracks.

Facing these facts, it’s critical for both seniors and their adult children to take proactive measures to prevent the possibility of such abuse. Fortunately, there are multiple estate planning tools that can dramatically reduce the chances of you or your elderly loved ones being placed under the care of a professional guardian against your/their wishes.

What’s more, because any adult could face court-ordered guardianship if they become incapacitated by illness or injury, it’s crucial that every person over age 18—not just seniors—have planning vehicles in place to prepare for their potential incapacity.

Should you become incapacited and not have the proper planning vehicles in place, your family would have to petition the court in order to be granted guardianship. And it’s this lack of planning that leaves you vulnerable. In most cases, the court would appoint a family member as guardian, but this isn’t always the case.

If you have no living family members, or those you do have are unwilling or unable to serve or deemed unsuitable by the court, a professional guardian would be appointed. And in certain cases, particularly when your family doesn’t live close by, guardianship can be granted without your loved ones—or even you—being aware of it.

In the Las Vegas abuse case, for example, unscrupulous professional guardians were able to file emergency “ex-parte” (in secret) petitions seeking guardianship of vulnerable seniors they sought to exploit. The ex-parte status meant that neither the seniors, nor their family members were notified of the guardianship hearing. Behind closed doors, the nefarious guardians convinced a judge that immediate guardianship was necessary to prevent their elderly victims from harming themselves.

When family members realized what had happened and tried to contest the guardianship and seek guardianship themselves, they were disparaged in court as being neglectful and only interested in their elderly relatives’ money. This led the court to deem those family members unsuitable, leaving the professional guardianship in place indefinitely.

A total loss of autonomy
Once you’ve been placed under court-ordered guardianship, you essentially lose all of your civil rights. Indeed, whether it’s a family member or a professional, guardians have complete legal authority to control every facet of your life. A few of the primary powers guardians have include the following:

Given the extreme power guardianship affords, courts are supposed to exercise tight oversight over adult guardians, yet most states provide only cursory supervision. What’s more, states often don’t even keep complete records of guardianship cases, and those states that do keep records typically keep the records sealed from public view.

Indeed, the 2010 GAO report noted, “We could not locate a single Website, federal agency, state or local entity, or any other organization that compiles comprehensive information on this issue.”

With no government agency tasked with preventing abuse by professional guardians, it’s up to you to protect yourself through proactive estate planning.

Next week, we’ll continue with part two in this series on how to avoid adult guardianship—and potential elder abuse—through proper estate planning.

A Personal Family Lawyer® can guide you to make informed, educated, and empowered choices to protect yourself and the ones you love most. Contact us today to get started with a Family Wealth Planning Session.

How can I avoid being placed under a professional guardian? 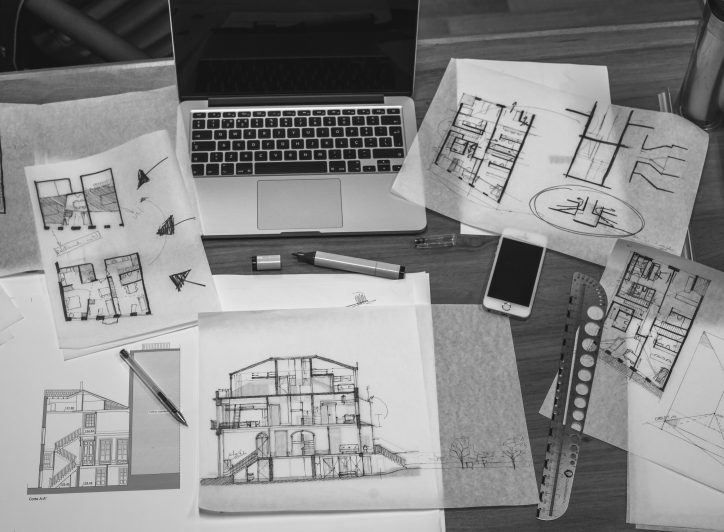 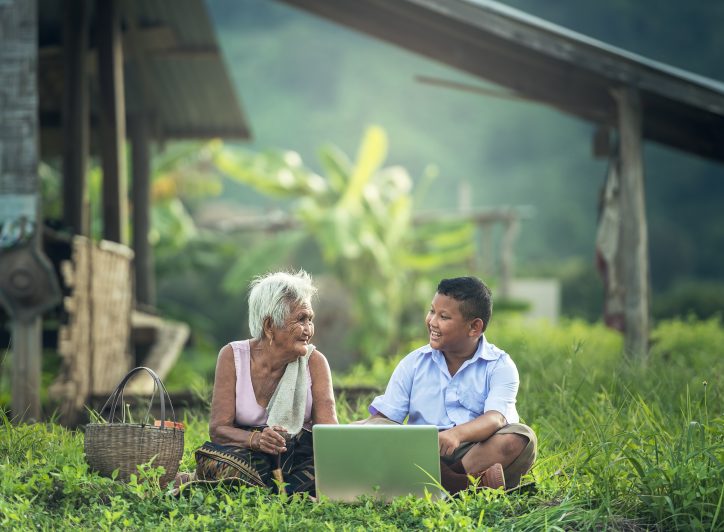 Legal Gangsters: I Care a Lot Uncovers the Dark Side of Legal Guardianship—Part 2