If you’re middle aged or older, it’s likely that one of your most pressing concerns is not having enough money for retirement. And there’s good reason. According to the National Institute on Retirement Security, a full third of Americans between 55 and 65 have nothing saved for retirement.

And even if you’ve diligently saved, it’s difficult to predict if your savings will be enough. Today, many people are living into their late-80s, 90s, and even 100s. Because most Baby Boomers have lived comparatively healthier lives and had access to better healthcare than their parents, you may live even longer.

In light of these facts, a recent article in Money by renowned financial guru Suze Orman declares that the new retirement age for the majority of us is now 70.

While most plan to retire in their 60s, Orman believes this simply isn’t realistic anymore, not only because of increased lifespan, but also due to rising healthcare costs and the increased need to care for aging parents for longer periods.

Today’s eligibility age for full Social Security benefits is between 65 and 67. Of course, you can retire as early as 62 and receive partial benefits, but Orman says that claiming such partial benefits is “one of the biggest mistakes you’ll ever make.”

By waiting until 70, your annual benefit will be 76% higher, which will be hugely beneficial in the long run. Orman notes that for married couples it might be okay for the spouse earning less to retire at age 67, but the higher earner must wait until 70. The only exception is if one of you has a medical condition that prevents you from working or makes it unlikely you’ll live into your late-80s or 90s.

But delaying retirement doesn’t necessarily mean working full-time until 70. You might be able to work part-time or receive a reduction in your current job responsibilities. Orman says to start talking with employers about the possibility of part-time work or reduced duties at least two years before your planned downshift.

You also might consider switching jobs to something that requires less time and energy. Start looking now for educational and training opportunities to prepare for such a new position.

Another option (and one Orman misses) is to launch a freelance gig, or “side hustle,” which is probably your best bet for a secure retirement anyway.

Instead of thinking about retirement as a time to retire from life and work, start thinking about it as the time you can finally do what you’ve always wanted to do. Create a service offering around the passion project you didn’t think you could indulge during your working years.

Dreaming into—and even taking steps toward this side hustle—now is the place to start, no matter how close or far you are from retirement.

Your life experiences were given to you so you can give them back. Begin to consider who needs to hear what you’ve learned throughout your life, especially during the hard times, as that’s likely to be the source of your side hustle.

While this all may initially add to your retirement anxiety, rather than reducing it, you don’t have to go it alone. A Personal Family Lawyer® will be in your corner the whole way, offering guidance and support, while helping with any legal, insurance, financial, and tax issues that might arise. Schedule a Family Wealth Planning Session® today to see where your retirement planning currently stands. 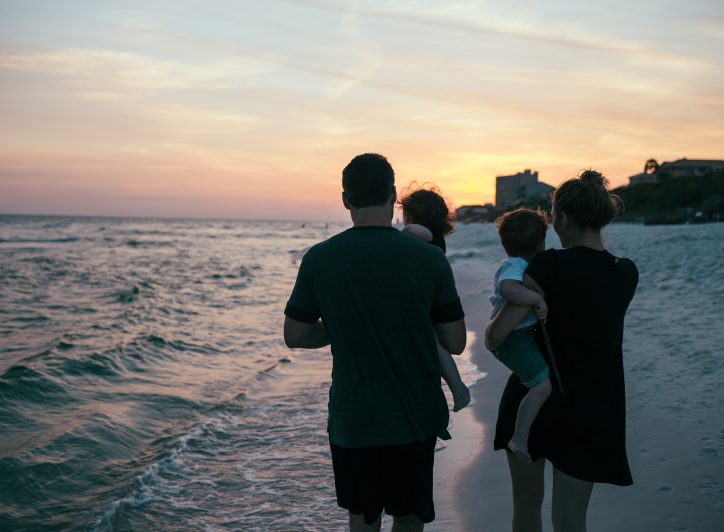