Does anyone still spank children?

Pediatrician Dr. Bill Sears is the author of more than 30 books on childcare, has appeared on dozens of national talk shows, provides medical and parenting guidance for Parenting and BabyTalk magazines, received his pediatric training at Harvard Medical School’s Children’s Hospital, is an associate clinical professor of pediatrics at University of California, Irvine School of Medicine and raised eight kids of his own – three of whom are also pediatricians.

He recently authored an article on 10 Reasons Not to Hit Your Child.  And I’ll be honest, I was surprised an article like this still needs to be written.  And, I imagine for my readers, it’s probably not because you understand that the legacy you are leaving happens in the now moment and it starts with how you are with your children.

Creating a bond of secure attachment and unconditional love (without codependence or enabling) with your children is the greatest gift you could leave the world.  So, if you, or anyone you know, does think hitting a child is acceptable behavior under any circumstances, here’s the first 5 of 10 reasons to rethink that thought.

And, just for fun, add the word “yelling” or “yell” to each place it says “hitting” and “hit” — hitting and yelling have the same effect in the nervous system of a child.

You don’t need to hit to get your point across. If you are hitting out of anger, seek help.  There’s no shame in asking for support.

Next week, I’ll be back with 5 more reasons not to hit (or yell at) children. In the meantime, if you need support with leaving a legacy of love to the people you love most, schedule a Family Wealth Planning Session. Contact a Personal Family Lawyer® today. 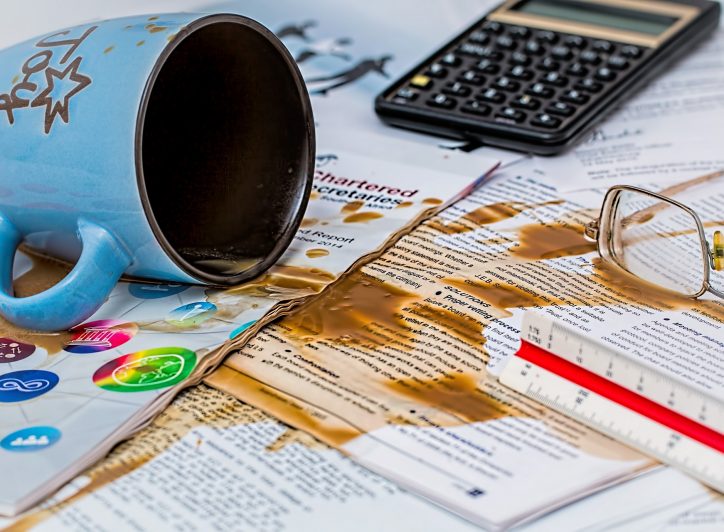 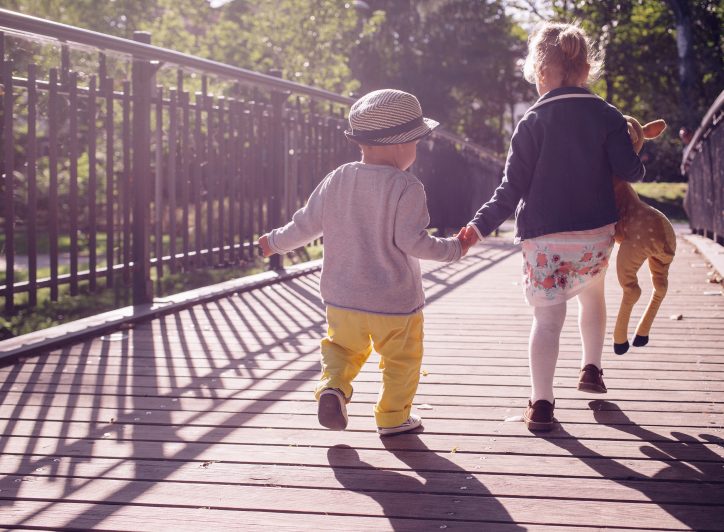