Three-time New York City Mayor Ed Koch died on Feb. 1, leaving an estate estimated between $10-$11 million.  And it’s a good thing that “Hizzoner” loved governing, because one-quarter of his estate will be going to the state and federal governments.

During his tenure as Mayor, Koch was famous for asking people on the street, “How’m I doin’?” He would have been better served to ask that same question to a Personal Family Lawyer® before he passed on.

In his will, Koch bequeathed most of his assets to blood relatives – a sister and her husband, a sister-in-law, and three nephews – as well as to his secretary and a charity.  And because Mayor Koch used a Will and didn’t put his assets in Trust, it’s all public. In fact, you can read the details of exactly what Mayor Koch left behind and to who right here.

When the former Mayor died, the federal estate tax exemption was at $5.25 million; and since his estate is estimated at twice that amount, Uncle Sam will net a cool $1.45 million.  New York State has an estate tax exemption of just $1 million, meaning it will receive $1.1 million from the estate, according to a Forbes article.

As Forbes notes, Koch could have made some savvy estate planning moves before he died by:

Creating a trust for the benefit of his nephews, who inherited the bulk of his estate, and their descendants.  Up to $5.25 million that goes into a trust would have been exempt from generation-skipping transfer tax. (And, would have protected those assets for generations upon generations. This was a big oversight.)

Making additional gifts up to $5.25 million right before he died could have significantly reduced his state tax bill, since New York does not have a gift tax.  This would have saved his heirs an estimated $600,000.

And there’s more he could have done as well, but he either didn’t get good counsel or he didn’t heed it.  Now, it’s too late.  And, of course, it’s all public.

If you would like to learn more about strategies to keep your money out of the government and the size of your assets totally private, contact a Personal Family Lawyer® today to schedule a time for us to sit down and talk. 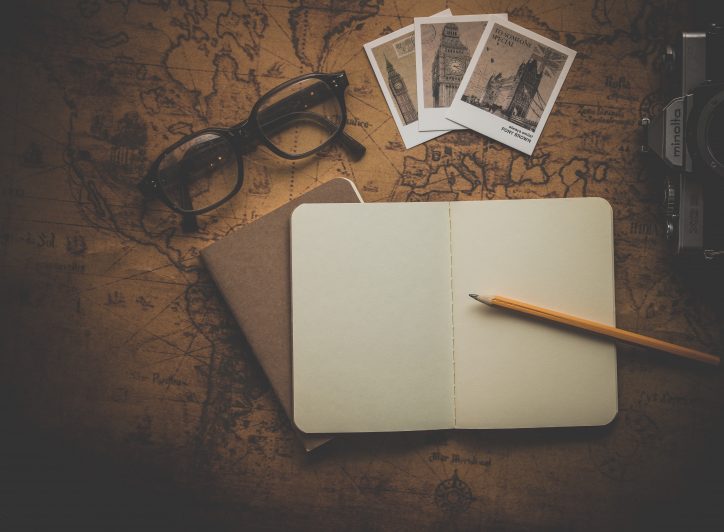