What to expect from Eric Beutel

A 15- minute introductory call to understand your goals and needs.
2-Hour Working Family Wealth Planning Session: A comprehensive look at your current family dynamics and your assets, including a comprehensive inventory of everything you have so none of it is ever lost.
Education on how the law impacts your family and assets, focused specifically on your County, State and Country of residence.
A transparent discussion of your options to care for what matters most to you, no matter what happens Planning options that work for you and the people you love. Relational, compassionate counsel to help you make "eyes wide open" choices for yourself and the people you love.
A clear plan (not just documents) for how your assets and those you love will be taken care of, throughout every stage of life, and in the event of your incapacity or death.

Eric Beutel is a husband, father of three, and lawyer. But before all of this, he was a son and a brother to three siblings. Eric grew up in the northern suburbs of Cincinnati, Ohio. His dad worked as an engineer at a large aircraft engine manufacturing company, but still found time to coach his kids’ sports teams; spend summer weekends boating and enjoying water sports; and mentor his children to become productive participants in society. Eric’s mom stayed home to raise four children, skillfully managing a busy household filled with love, laughter, and important life lessons. Guided by his parents’ wisdom, empathy, love, Eric grew to become a man who loves God, his family, and his country. A product of local public schools, Eric studied Quantitative Analysis and Marketing at the University of Cincinnati. After earning his bachelor’s of business administration, he began a career in business where he took on various roles from database manager and programmer to business manager and financial analyst. While working in the corporate world, Eric earned an MBA from the University of Cincinnati. Finally, after establishing a career in business management and corporate finance, and with the support of his wife, two children, and his extended family of parents-in-law and biological parents, Eric embarked on his aspiration of becoming a lawyer. He attended law school at night while continuing his demanding full-time job as a senior member of the controllership team at GE Aviation. And he graduated from Northern Kentucky University’s Salmon P. Chase College of Law. While in law school, Eric, his wife Kimberly, and their two children were fortunate enough to adopt a four-year-old boy from foster care. During the same time period, Eric’s father-in-law passed away suddenly from an aggressive cancer. These life-changing events led Eric to take stock for a minute and imagine who would take care of his family and things if something happens to him. This is why Eric chose the practice of Estate Planning. He is committed to making sure plans he helps families draft will keep up with all of life’s little changes (and the big ones too!). Eric is a member of the State Bar of Kentucky; the National Academy of Elder Law Attorneys; a proud graduate of Elder Law College; and an accredited attorney for the preparation, presentation, and prosecution of claims for veterans’ benefits before the Department of Veterans Affairs (VA).

Attorney Eric Beutel is one of the best attorneys to work with. He handled everything in a professional and caring manner. Eric took the time to explain everything as it unfolded and most importantly took the time to listen. I highly recommend reaching out to Eric for all elder law, probate, and estate planning needs. – Lory S. I recommend Ruberg Law because their lawyers can help protect your savings and home but still get long-term care. Their lawyers are friendly and take the time to teach you about your options to protect your assets. Thank you for being so patient with me and explaining everything. – Judah L. 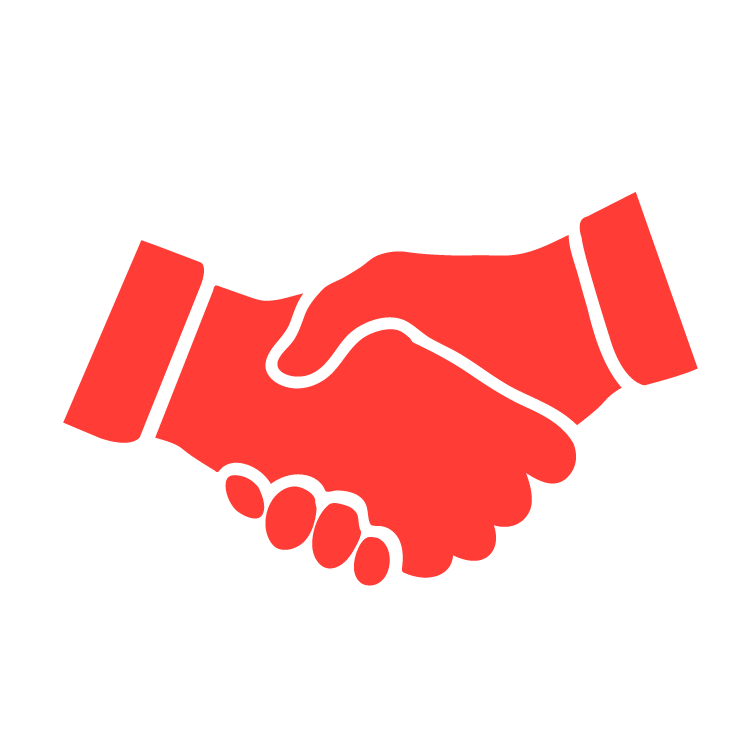 How you hire us.

We begin with a comprehensive inventory of everything you own, and everyone you love, and consider it all in a working meeting, called a Family Wealth Planning Session, to guide you to clarify your financial life and legacy goals before we draft a single document. 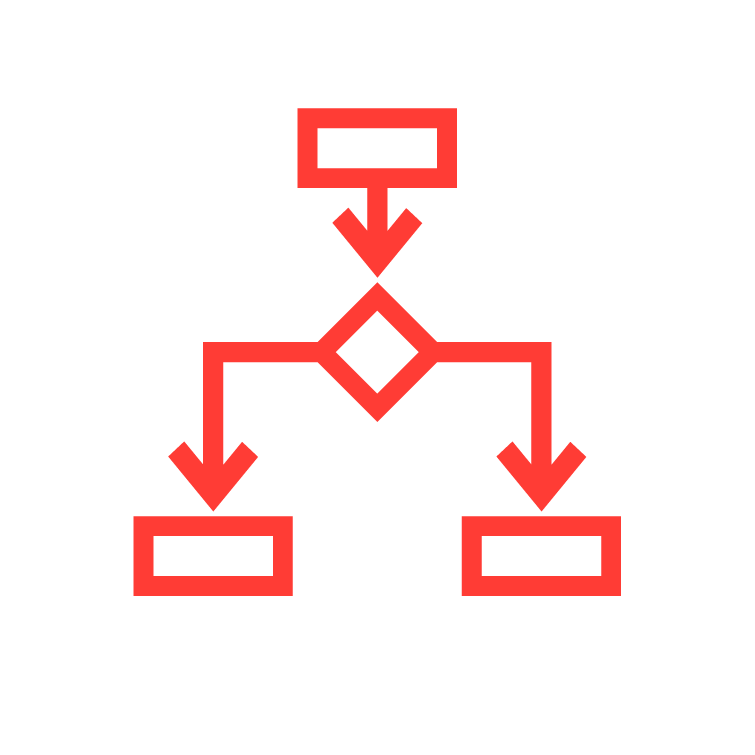 We work with you throughout every life stage to map out the most likely scenarios for you and the people you love, planning for each as your life, the law, and your assets change over time. 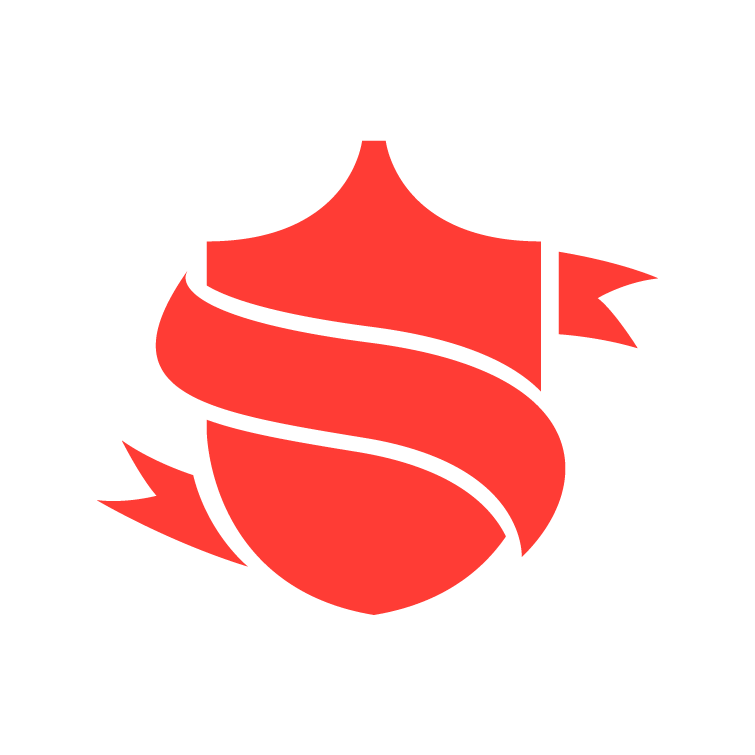 Our Life & Legacy Planning process ensures everything that matters most -- from your financial assets to your values, insights, stories and experience -- are captured and documented during your life and cared for over the generations to come. 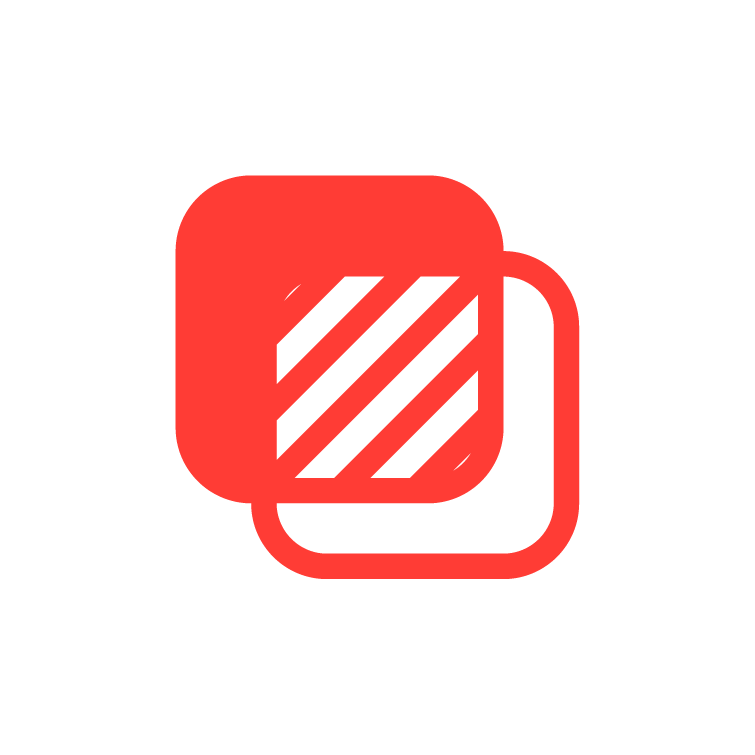 Transparency in our process, and our fees … all of which are flat fees, agreed to in advance, based on your choices and with no surprises, ensuring we stay on the same side of the table - supporting you to make a lifetime of great decisions - every step of the way. 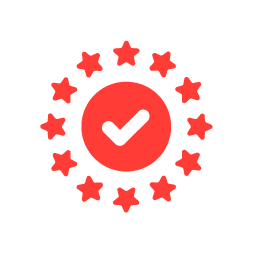 Our systems help you get clear and organized, overcoming the exact issues that keep most estate plans from actually working when they are needed most. We help you leave your family with a gift of love, and not a mess. 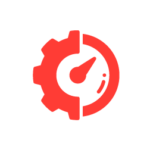 How our plans work.

One-and-done estate plans focused only on money are a recipe for a big mess. We help you throughout every stage of life and be there for the people you love, when you can’t be.

Complete the form below to reach out and schedule your 15-minute initial consultation.

Thanks for your message! We’ll be in touch soon.