It’s no secret that a majority of Americans are ill-prepared for retirement.  A recent Forbes.com post detailed the 5 steps you can take now to being repairing the hole in your retirement plan: Pay yourself first. Set up an account that is not easy for you to access and start filling it with a significant […]

A 2010 study conducted by the Investor Protection Trust found that more than seven million older Americans — 20 percent of those over the age of 65 — had already been a victim of financial abuse.  Here are some tips on how you can ensure your parents (or you in the future) can avoid becoming […]

How to Tell If It’s Time to Change Your Will

Current research shows that only about half of Americans have a will, and probably less than that have changed their wills when certain life circumstances dictate that a change is in order. There are several common occurrences that can trigger a change to your will: Marriage. A will dictates how you want your assets distributed […]

What Families Need to Know About Debt After Death

The poverty rate among seniors is rising, giving rise to the question of whether or not it is possible to inherit debt. In general, when a loved one passes, his or her debts fall to the estate to be paid.  However, in situations where debt is shared — for example, jointly owned credit cards or […]

How Long-Term Care Planning Can Protect You From Medicaid Divorce

Currently, it is estimated that 7 in 10 Americans will need some type of long-term care, with Medicaid expected to pay for two-thirds of those long-term care services. A recent Huffington Post article entitled, Is Divorce the Best Option for Older Americans? examined how Medicaid qualification rules actually encourage divorce for married seniors who may […]

Protecting Our Family When It Matters Most

A drama currently playing out in a French courtroom demonstrates that any elderly person can fall victim to financial abuse, even the second wealthiest woman in the world. Lilliane Bettencourt, 92, is heiress to the L’Oreal cosmetics fortune, and Forbes has estimated her worth at $40 billion.  According to a recent New York Times story, […]

Help for Dealing with a Parent’s Dementia Diagnosis

Alzheimer’s Disease is in the news again thanks to Academy Award winner Julianne Moore’s performance in the movie Still Alice, where she portrays a college professor diagnosed with early onset Alzheimer’s and movingly portrays the effect it has on her family. According to the Alzheimer’s Association, someone in the U.S. is diagnosed with Alzheimer’s every […]

When you hear the words, “trust fund,” do you conjure up images of stately mansions and party yachts? A trust fund – or trust – is actually a great estate planning tool for many people with a wide range of incomes who want to accomplish a specific purpose with their money. Simply put, a trust […]

One of the uncomfortable moments of life for many people is when they try to address automobile ownership and driving with their elderly family members. States have grappled with this issue over the years, considering driver’s tests for older drivers and other measures to promote driver safety. According to the National Highway Traffic Safety Administration, […] 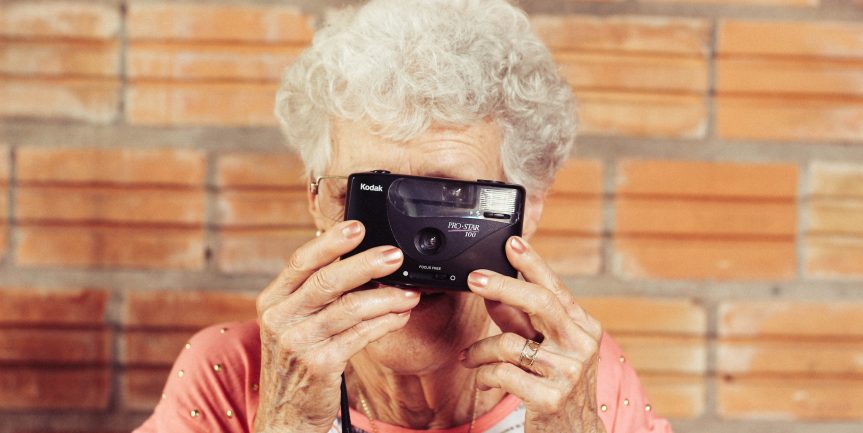 Here are two scientific facts: Diamonds are forever. We are not. However, through science, there is now a way to immortalize ourselves or our loved ones by turning cremated ashes into diamonds. One of the first companies to turn dust into diamonds was profiled recently in The Atlantic. A Swiss company called Algordanza has perfected […]

How to Reduce the Cost of Long-Term Care Insurance