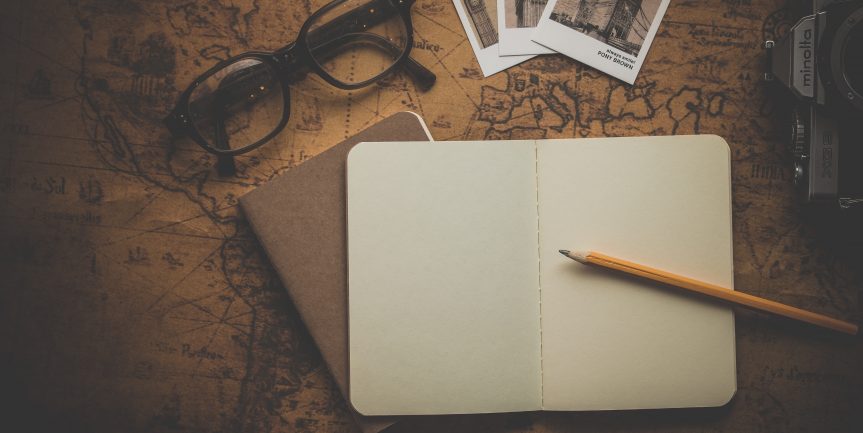 The Last Important Gift to Give Your Family

As hard as it is for all of us to “plan” for our deaths, doing so is one of the best things you can do for your family.  Adding to their grief and pain by giving them no clue as to where to find your personal and business paperwork should not be a memory you […]

If You Don’t Trust Your Kids with Money, You Need a Trust

While most parents have the best intentions when it comes to teaching their children about handling finances wisely, sometimes the lessons don’t take.  In addition to concerns about spendthrift behavior, some children experience problems with substance abuse or have mental issues that make giving them access to wealth a problem.  This is where a trust […]

Legal Steps to Take When Facing a Dementia Diagnosis

Maria Shriver knows the devastation of Alzheimer’s disease firsthand.  Her beloved father Sargent Shriver, founder of the Peace Corps and one-time candidate for Vice President of the United States, died of the disease in 2011 after being diagnosed in 2003. Often called “the long goodbye,” Alzheimer’s disease affects more than five million Americans and its […]

Before You Take Off for Summer Vacation, Take On These 5 To-Dos

It’s no surprise that Americans spend more time planning their summer vacations than they do planning their estate.  After all, a vacation is a trip you want to go on, while the eternal “trip” is not. However, wouldn’t you travel with more peace of mind if you knew you had taken the necessary steps to […]

A Plan for Protecting Your Most Valuable Asset: Your Children

If you have young children, chances are that your summer activities include some careful planning to keep them safe from harm.  Unfortunately, even with proper precautions in place, accidents do happen and not just to children.  Have you planned for what will happen to your children if you are the one involved in a tragic […]

Will the Inheritance You Leave Be a Blessing or an Albatross?

Rock musician Sting recently announced that his children will not inherit his estimated $300 million fortune, saying that these riches are “albatrosses around their necks.” The product of a British working class background, Sting is currently one of England’s wealthiest musicians, but says that he will not be passing that fortune on to his six […]

If you’re the parent of a high school graduate this year, congratulations!  You’ve put in a lot of time and effort toward their earning that diploma, and whatever their next step in life will be, you likely want to protect them just as much as you did while they were still in high school. But […]

Do you know what it takes to be a real man?  Although the expectations of both men and women have evolved over the last few decades, there are still some fundamental characteristics that most people would agree constitute what it means to be a “real man.” At the top of that list would be protecting […]

A new study from the Boston College Center on Wealth and Philanthropy shows that the greatest wealth transfer in history is currently underway, with more than $59 trillion passing to heirs, charities and Uncle Sam between now and 2061. The majority of this wealth — $36 trillion — is being passed directly to heirs and […]

Summer has officially arrived and for those of us fortunate enough to have a vacation home – whether it’s a fishing camp on a lazy river or an oceanfront estate – the time has come to make more good memories and celebrate family traditions at that special place. A recent Forbes.com article provides some tips […]

Your Memorial Should Be More Than Just Money

One of the most striking aspects of the recent opening of the National September 11 Memorial & Museum is the voice recordings left on the phones of the victims’ families of their last messages to loved ones.  We hear so many stories of family members who keep voicemails and answering machine messages for years after […]