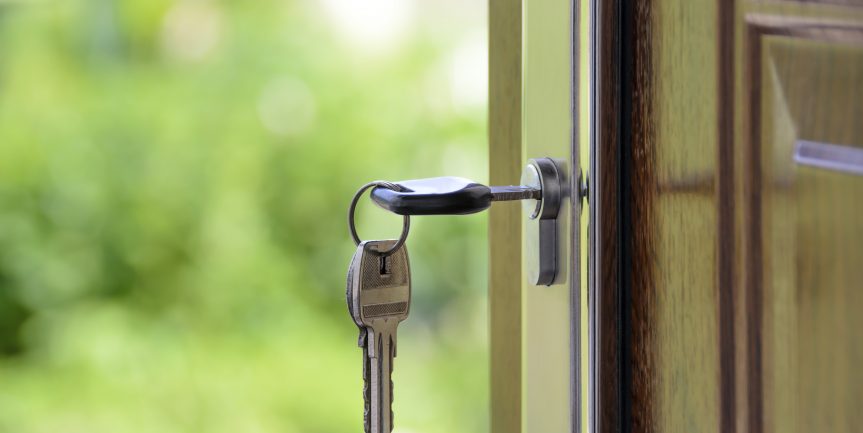 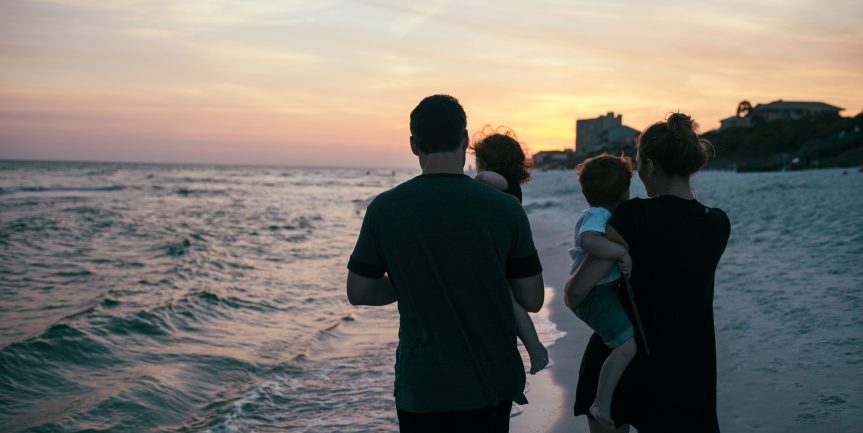 Discussing death can be awkward, and many people would prefer just to ignore estate planning all together. However, ignoring—or even putting off—such planning can be a huge mistake, as these celebrity stories will highlight. The next time one of your relatives tells you they don’t want to talk about estate planning, share these famous celebrities’ […] 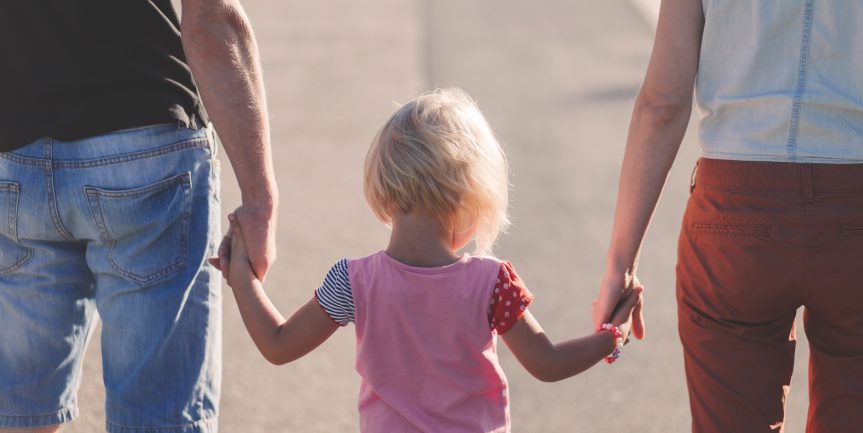 The Ten Richest Families in America and Their Rise to Riches

Self-made millionaires are not uncommon in the dotcom era, but their fortunes pale in comparison to those of the ten richest families in America. These families weren’t overnight successes, but their fortunes have stood the test of time and are the result of strong family ties and very smart estate planning. 1.Walton ($130 billion) One […]

Whether your estate is modest or movie star worthy, the value of a good estate plan, properly handled, cannot be underestimated. A comprehensive plan can mean the difference between an expensive and unnecessary “time spent in court headache” for your loved ones or an easy “in your lawyer’s office” transition that allows your family time […]

If you have ever met someone who repeatedly sabotaged their life or seemed to have a hard time moving things forward, despite the best of intentions, it may be that they were dealing with unprocessed grief. Most people have never been taught to deal with grief and as a result are stuck dealing with confusing […]

Leaving Without a Plan: Prince Didn’t Leave a Will & Here’s Why You Should

Even after death, celebrities are highly publicized for their mistakes, many of which we make ourselves. This time last year, superstar musician Prince died suddenly, leaving no will, and the management of his substantial estate fraught with legal complications and added costs. It’s easy to assume that the wealthiest among us have all their ducks […]

We may not think about it often, but even celebrities take care of their aging parents. Actress, singer, and songwriter Queen Latifah plays an active role in caring for her mother, Rita Owens, who was diagnosed with heart failure more than 10 years ago. Owens learned of her condition when she passed out at work […]